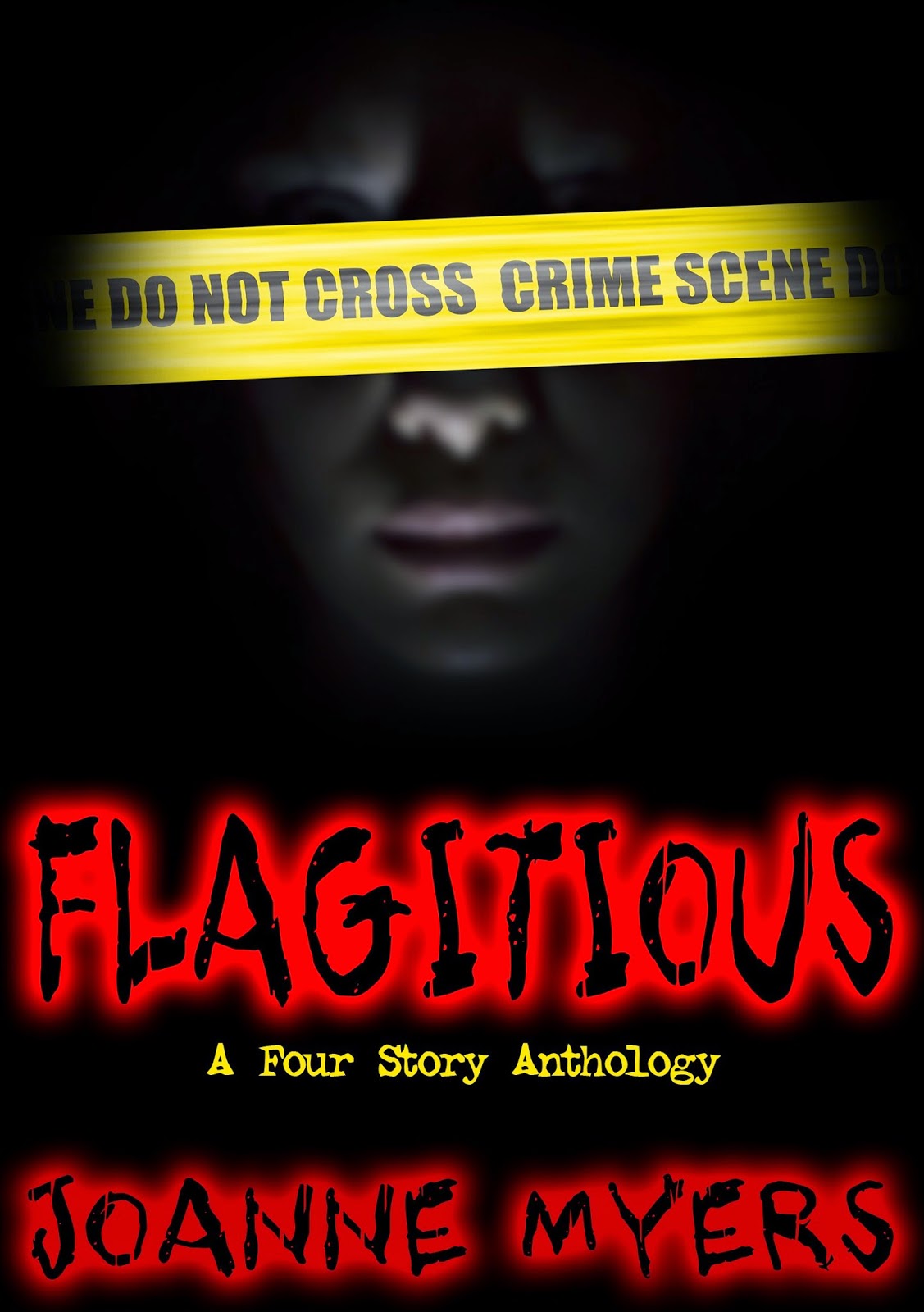 Hello, and thank you for having me back.
Give Away Alert!!!
I will be awarding two people who comment a PDF or paperback of their choice. The choices are: Murder Most Foul-a detective/mystery, Loves, Myths, and Monsters-a fantasy anthology, Wicked Intentions-a paranormal anthology, Flagitious- a crime/mystery anthology, The Crime of the Century-a biography true crime, Twisted Love:12 cases of love gone bad-a biography true crime anthology, and Poems About Life, Love, and Everything in Between.

“Too Solve His Mother’s Murder”

After his Air Force career was interrupted by his mother’s untimely murder, Steven Moore, returned home. Met with a cold reception of lies, secrets, and threats, he is determined too find Wanda’s killer, even at the cost of his own life.  Was Wanda a victim of the legendary Hatchet Man? Was this loving and devoted mother killed because of her shady past, or for her inheritance?  Between finding the truth and falling in love, Steven stops at nothing, too solve his mother’s murder.

“The Other Couple’s Child”

Charlotte had it all. A loving and devoted husband. Supportive family and friends, and a house full of beautiful children. Everything was perfect for this Super Mom, until a medical procedure turns her life upside down, and spirals into a child abduction case. Time is running out. Will police arrive in time to save Charlotte and the other couple’s child?

Katherine Sims, a young widow working for a brokerage firm in a small southeastern town, is tired of the excuses concerning Charlie’s absence. She knows something terrible must have happened to her favorite nephew with the sad blue-eyes. After exposing the killer, Katherine’s life is turned upside down and she finds herself fighting for her life. Filled with maniacal suspects, a Satanic Cult, and danger around each corner, this story depicts one woman’s courage too avenge a child’s murder, while finding unexpected love.

New Detective, and ex-navel man, twenty-six-year-old Nick Difozzio, returns to his small county determined too abolish crime. Not until death knocked on his door, did he know the face of evil. Will the decorated veteran destroy the Lycanthropes, or will he succumb to their murderess desires and become one of them? He took an oath too protect, honor, and uphold the law, but can he defy the lust, riches, and power offered, or are the ‘dark forces’ stronger than his will?

Excerpt from “3381 Market Street”: Leaning back against the side of the pool, Katherine stretched her long legs before closing her eyes. Suddenly, someone shoved her beneath the surface and held her there by her hair. Unable to breath, she scratched frantically at her foe’s arm until her attacker released her. Popping up from her watery grave, she gasped for air, her eyes stinging from the chlorine. Temporarily blind, an alert staff member pulled her from the pool. Choking, and spitting water, she said, “Someone tried to drown me.”
Looking about, the employee said, “Miss, there’s no one else here.”
“What about the mother and daughter I talked to?”
“What mother and daughter? The only other women here are with a group of senior citizens. They meet here every week for water exercises. It helps their arthritis.”
“Where’s Officer Schumacher? I’m leaving now,” she said, stomping to her room.
Once inside her suite, she telephone Greg, but got his answering machine instead. Believing Jessie was behind the attack, she grabbed her suitcase and frantically packed. That was not to be. Elaine Moser tackled her from behind out of the closet, and began to strangle her. Unable to release Elaine’s grip, Katherine ripped a button from her swimsuit. Using it as a weapon, she sliced Elaine’s face with one hand, and followed with a hard-fisted, round-house punch with the other.
Frantic and breathing heavily, Katherine ran to the door, but found it double bolted. Suddenly, a knife flew at her and stuck in the door, narrowly missing her head. She turned on her heel and ran onto the balcony, screaming for help. Yanking the knife out of the door, Elaine charged at her a second time. Katherine leaped aside and Elaine plummeted over the railing, falling three stories. 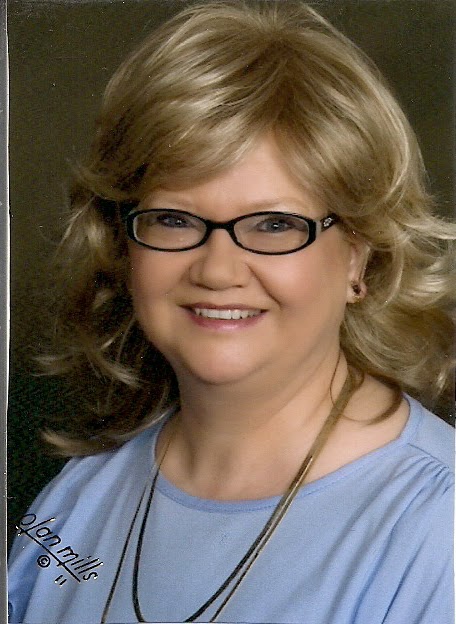 JoAnne has been a long-time resident of southeastern Ohio, and worked in the blue-collar industry most of her life. Besides having seven novels under her belt, JoAnne canvas paints. When not busy with hobbies or working outside the home, JoAnne spends time with relatives, her dog Jasmine, and volunteers her time within the community.
JoAnne is a member of the International Women’s Writing Guild, Savvy Authors, Coffee Time Romance, Paranormal Romance Guild, True Romance Studios, National Writers Association, the Hocking Hill's Arts and Craftsmen Association, The Hocking County Historical Society and Museum, and the Hocking Hills Regional Welcome Center.
JoAnne believes in family values and following your dreams. Her original canvas paintings, can be found at: http://www.booksandpaintingsbyjoanne.com

Other books by JoAnne:

"WICKED INTENTIONS" a paranormal/mystery anthology
"LOVES', MYTHS' AND MONSTERS'," a fantasy anthology
"THE CRIME OF THE CENTURY," a biography true-crime
“POEMS ABOUT LIFE, LOVE, AND EVERYTHING IN BETWEEN”
"TWISTED LOVE," a true-crime anthology
“MURDER MOST FOUL,” a detective/mystery

I had to look up the word "flagitious" because, in all honesty, I never heard or saw the word before. It reminded me of a medical term that is rather unpleasant. I found it is an adj. and means, "deeply criminal, utterly villainous." Well that certainly sets the tone for a mystery anthology!
Among the stories in your anthology I found a particularly interesting one that caught my attention: 3381 Market Street" about the missing boy and involves a satanic cult. I went to an emergency nurse conference once that had a workshop titled, "Ritualistic Child Abuse." What I learned in that workshop was absolutely terrifying. A child psychologist told us how to recognize when a child comes into the ER after abuse from satanic rituals and how very prevalent and deadly it can be to the children and those who discover it as well as the great numbers of people, including wealthy, influential people, doctors, lawyers and others who are involved in it. I will never forget it. The pictures on display were disturbing enough, but there was a satanic bible there that gave off such negative energy many of us could not touch it or even look at it for long.
I wish you great success with your new release and much happiness.

Thank you for the encouragement Sarah. I for one believe there is evil in the world. I think if one believes in God, one must believe in the Devil also. I was very unsure of what title to give this anthology, but I am happy with Flagitious. I think it fits the tone of the stories well. Thank you again.

I would have been looking it up if not for Sarah's comment. Now it may be one of my new favorite words lol

An interesting title, Joanne.
I believe mystery writers do ponder the nature of evil, and today more than ever.

Thank you all for commenting. I really appreciate it. All the best to your writings also.