Our guest author for January 20th! 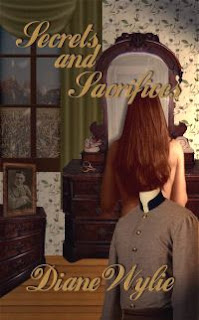 
The Confederate army is starving and badly in need of clothing. Add to that the mounting numbers of battle casualties, a lack of medical supplies, and army surgeon, Captain Daniel Reid, of the Twenty-Fifth Virginia, knows he has to take action, no matter the consequences.

Charlotte Garrett loses her husband and her identity when she takes on the guise of a Southern soldier. Learning to march, fight, and even spit like a man is to be expected. But what she doesn’t expect to find is a situation that leads her into the arms of a new man and into big, big trouble with the North and South!